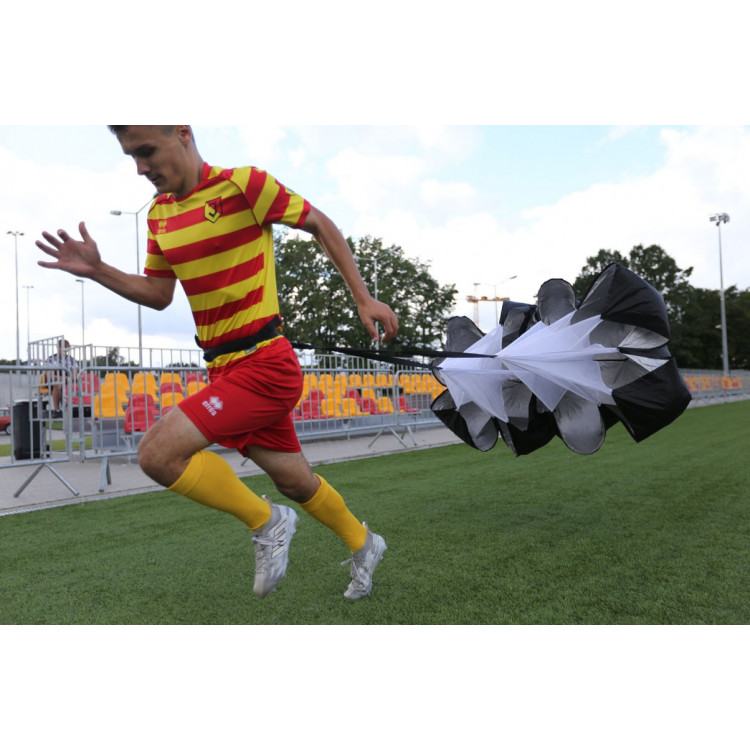 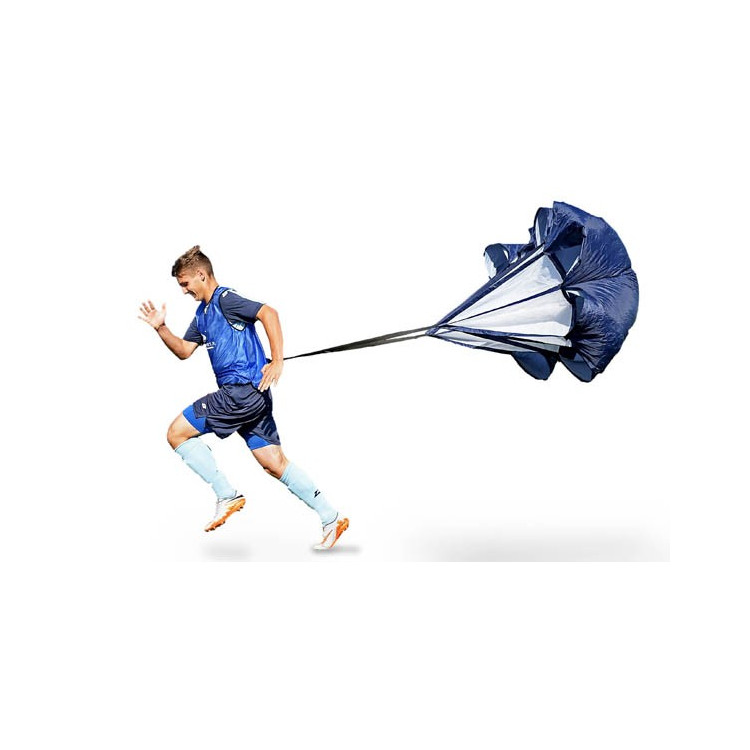 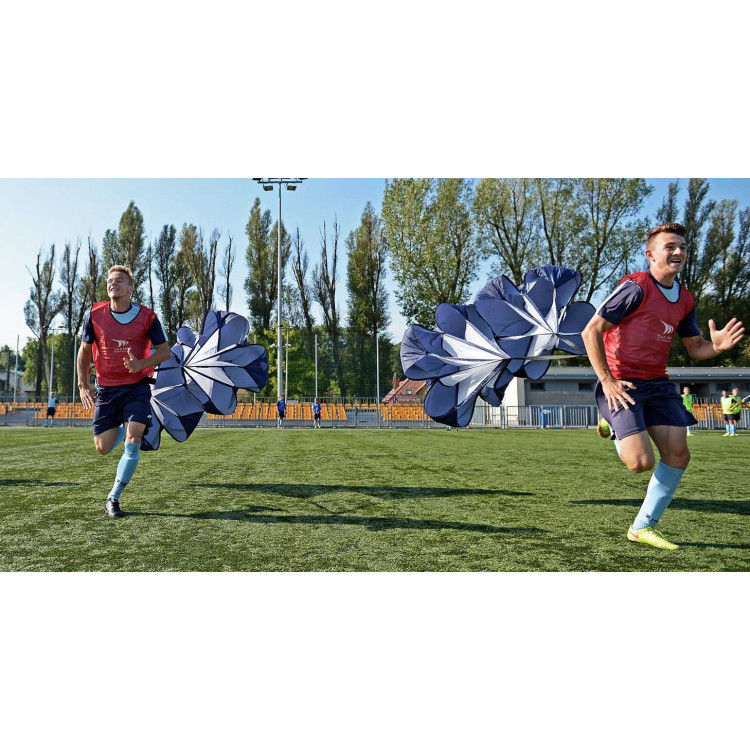 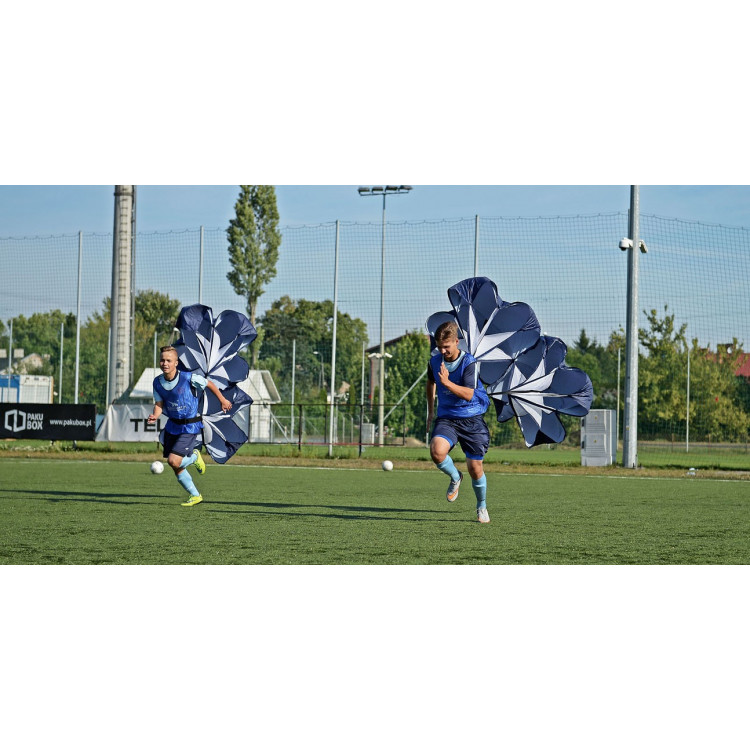 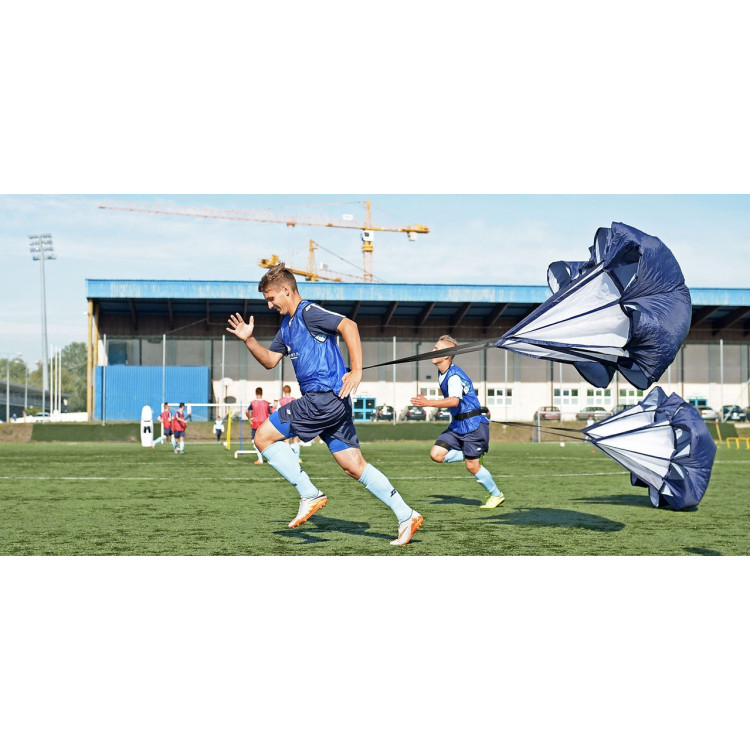 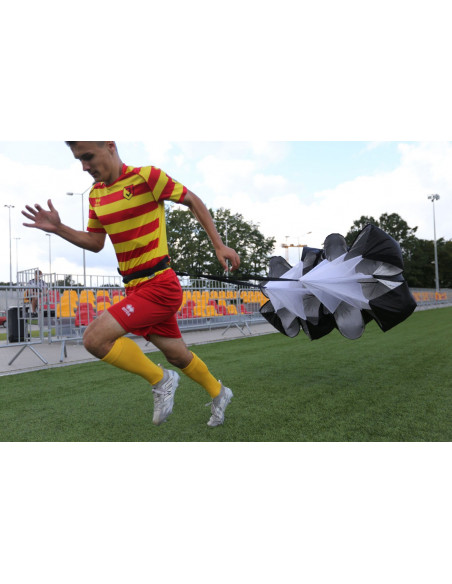 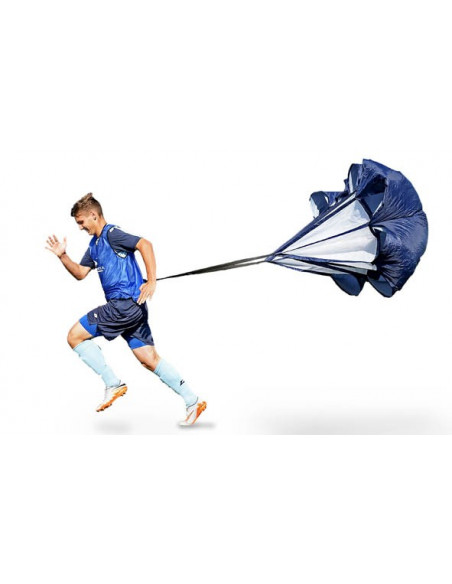 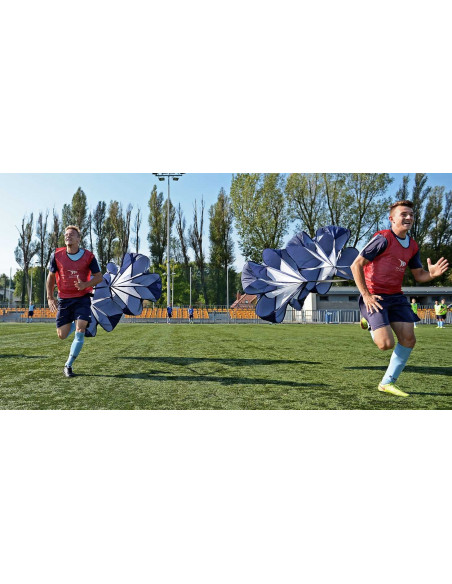 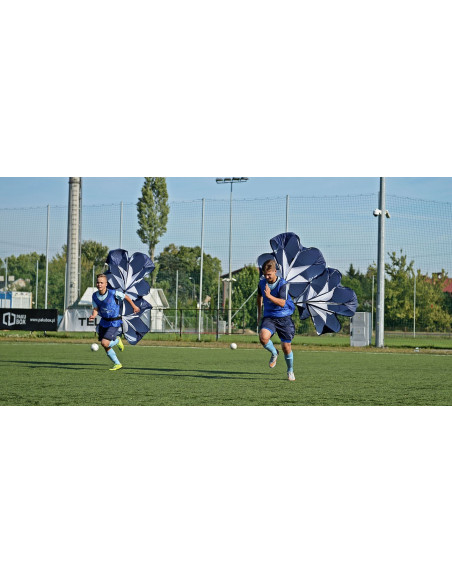 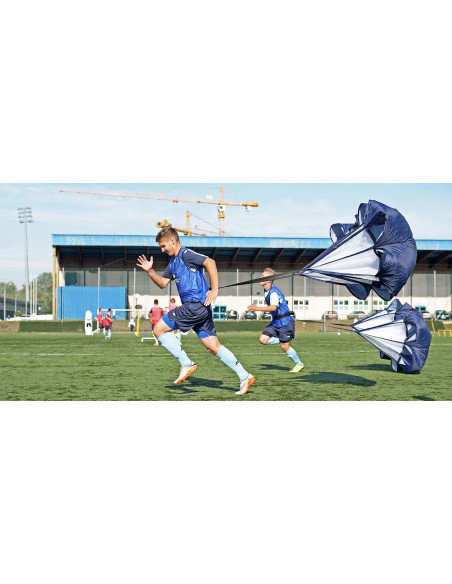 Parachute as a device for high-speed training that uses air resistance. It is fixed on the player's trunk by means of a belt at the end of which a parachute is mounted. During the run, the parachute opens, which makes the air resistance. It forces the player to increase his effort, thus improving his condition and leg strength. The model set consists of two parachutes, which is twice as large.

Reviews (0)
No reviews
Tap to zoom

Save products on your wishlist to buy them later or share with your friends.